Bill Gates is one of the richest people in the world.He…

Bill Gates is one of the richest people in the world.He is famous for his software for personal computers. 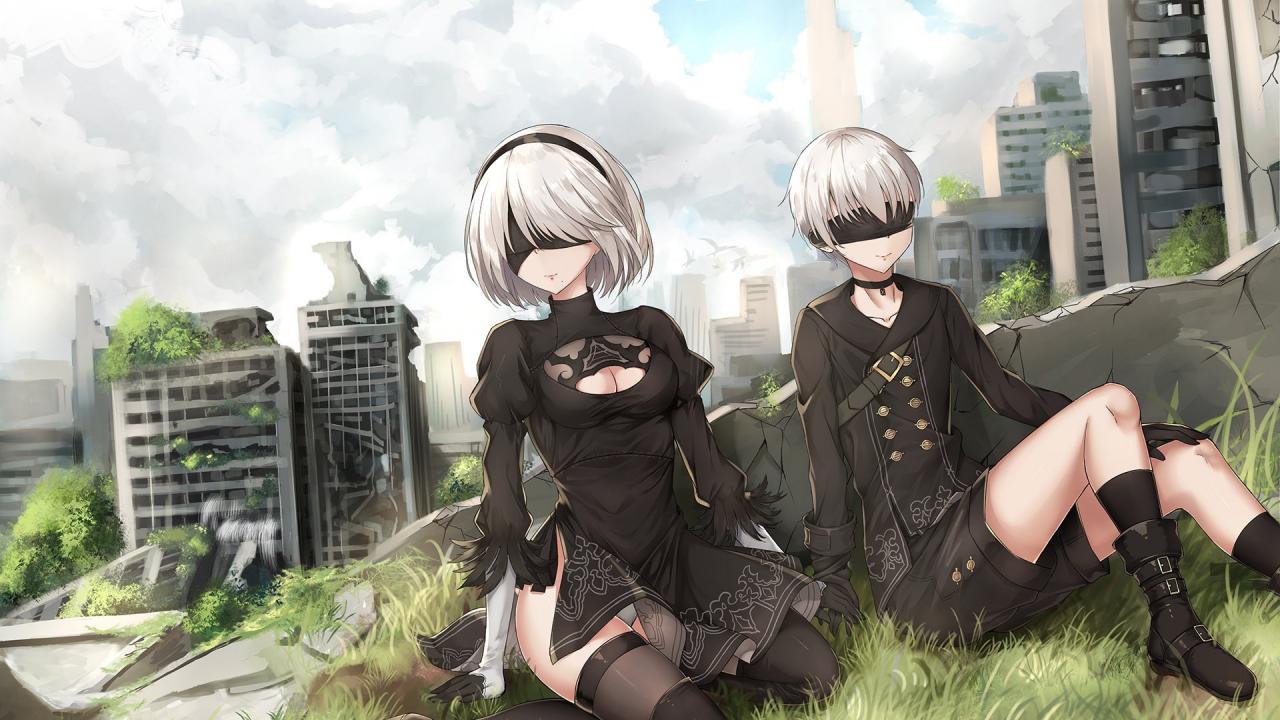 Bill Gates began his career in PC software at the age of 13.In 1973,he went to Harvard University,and there he developed the programming language BASIC.In 1975,he left Harvard and opened his own company Microsoft with his friend.He believed that PC are useful in the office and in every family.and he was successful at last.

Bill Gates married Melinda in 1994,and now he has two children.He likes playing golf and bridge.

励志故事最地道的英文表达是：inspirational story双语例句：A 38-year-old, high school diploma turns from a pedicab driver to a University doctor; this is not just a simple inspirational story. “今年38岁，只有高中文化的三轮车夫考上了博士”–这并非一个简单的励志故事。

She fought for women\’s right, crusaded for the causes of workers, promoted equality for minorities, and championed the underprivileged and the oppressed. She also earned several prestigious awards from countries as diverse as Japan, Brazil, and Lebanon. An impressive list of achievements for any human, all this was accomplished by a woman who was blind and deaf.

Helen Keller was born a healthy child in 1880 in Alabama. Stricken by illness at the tender age of nineteen months, Helen lost her ability to see, hear, and speak. Growing up unable to comprehend the world around her, Helen became wild and unruly, until her parents found help.

They contacted Dr. Alexander Graham Bell, the famous inventor and teacher of the deaf, who introduced them to an institute for the blind in Boston, Massachusetts. A student there, Annie Sullivan, was asked to help. Annie would later become known as the \”Miracle Worker.\”

Annie Sullivan taught Helen how to connect objects with letters by spelling words into Helen\’s hands. Helen\’s breakthrough came when Annie held her hand under a water pump while spelling \”water\” into her other hand repeatedly. Helen suddenly understood, and from then on progressed by leaps and bounds.

Helen Keller spent the rest of her life as a writer, lecturer, and advocate for the deaf and blind and other disadvantaged groups. She traveled to numerous countries on behalf of the disabled, and founded the Helen Keller Endowment Fund for the American Foundation for the Blind in 1930. She died on June 1, 1968, an outstanding example of the unconquerable human spirit. 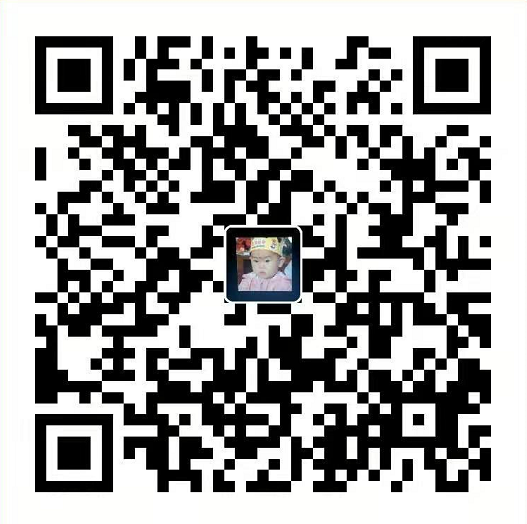 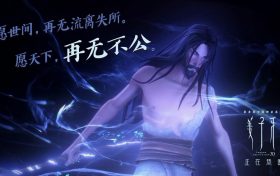 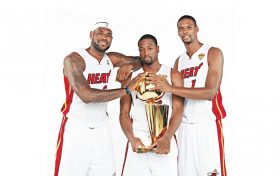 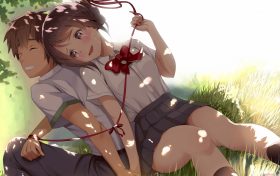